Ching Pow seeks to poke fun at Jamaican dancehall culture and the political atmosphere in Jamaica in a manner typical to the Twin of Twins’ audio compilations.

The website needed to reflect the fun irreverent style of the film while still being clear and accessible to users. The site is fully responsive and features a bespoke content management system where the Ching Pow team can easily add content such as press items and tour dates. The website is integral to the Ching Pow marketing plan and therefore needs to be appealing and representative of the brand but also very functional and quick loading for the user. 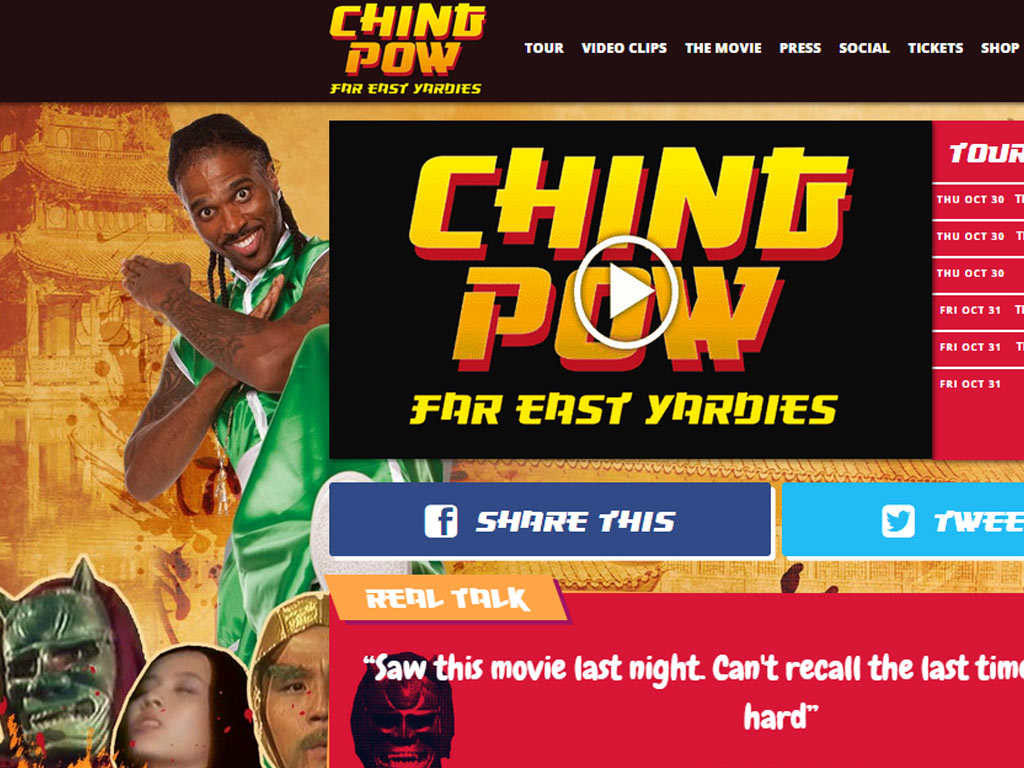 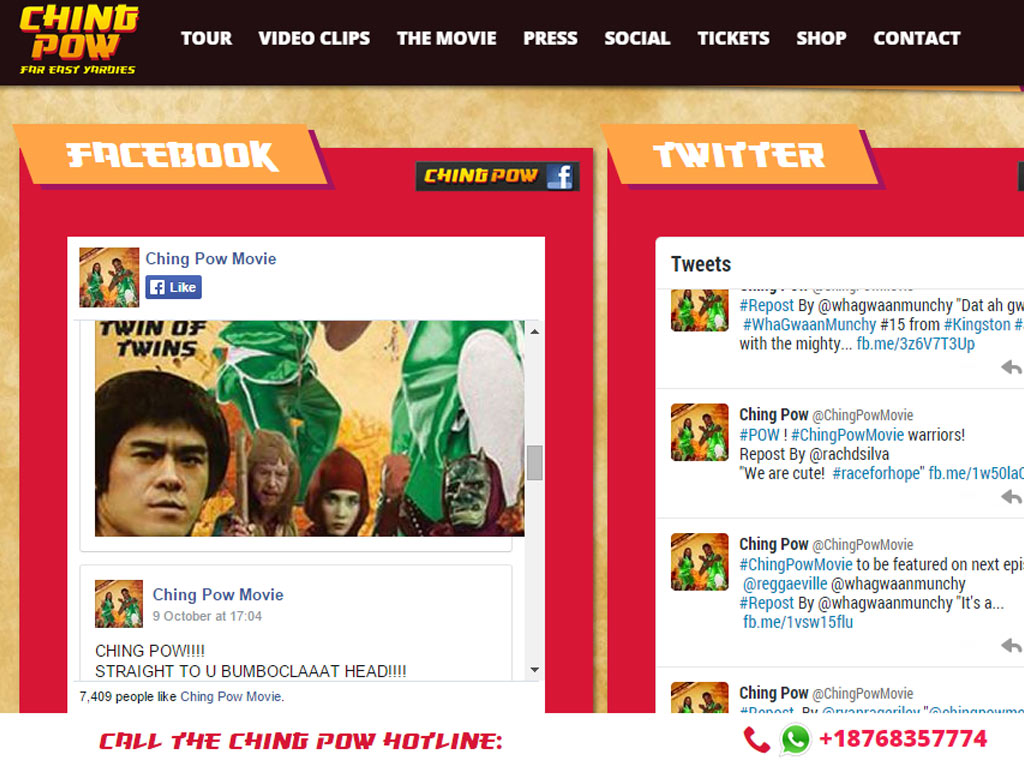 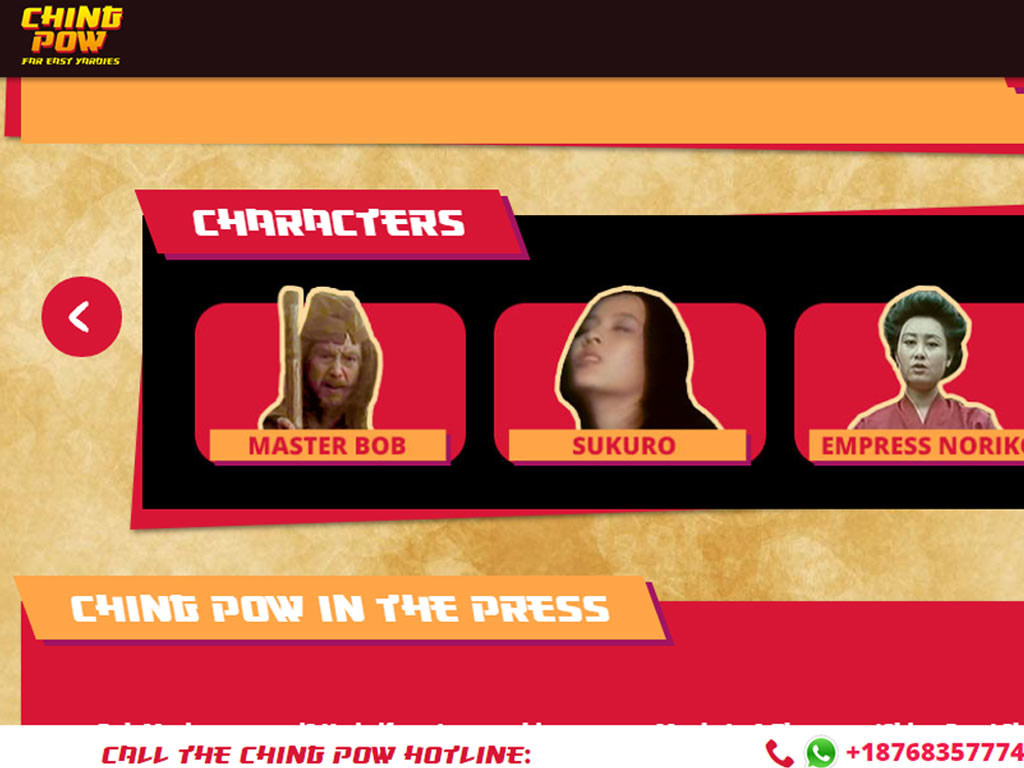 Back To Top
This site uses cookies: Find out more.